We extend a warm welcome to your family and hope you will form a close and rewarding association with our school.
At Belle Vue Primary School, the culture of a learning community is fostered through educational programs that cater for students, parents and teachers… 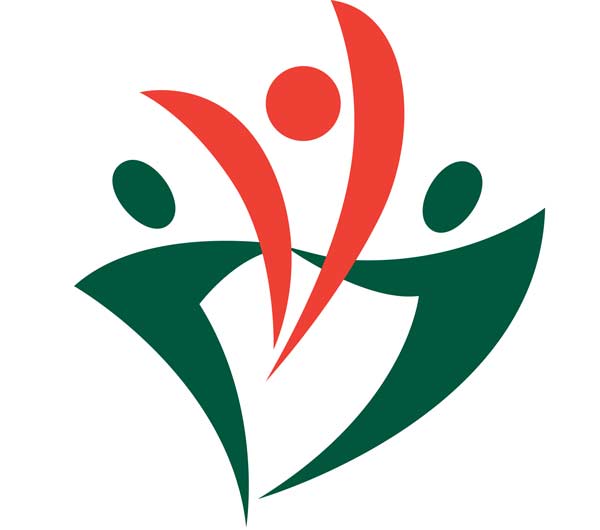 To create lifelong global learners who are prepared for their future and who will strive to continually improve themselves, their community and the world.

To foster a safe and stimulating learning environment where all students will be supported to achieve their full potential academically, socially and emotionally.

Respect: Caring for yourself, others and property

Responsibility: Being accountable for your actions and words

Commitment: Engaging in and taking responsibility for your learning